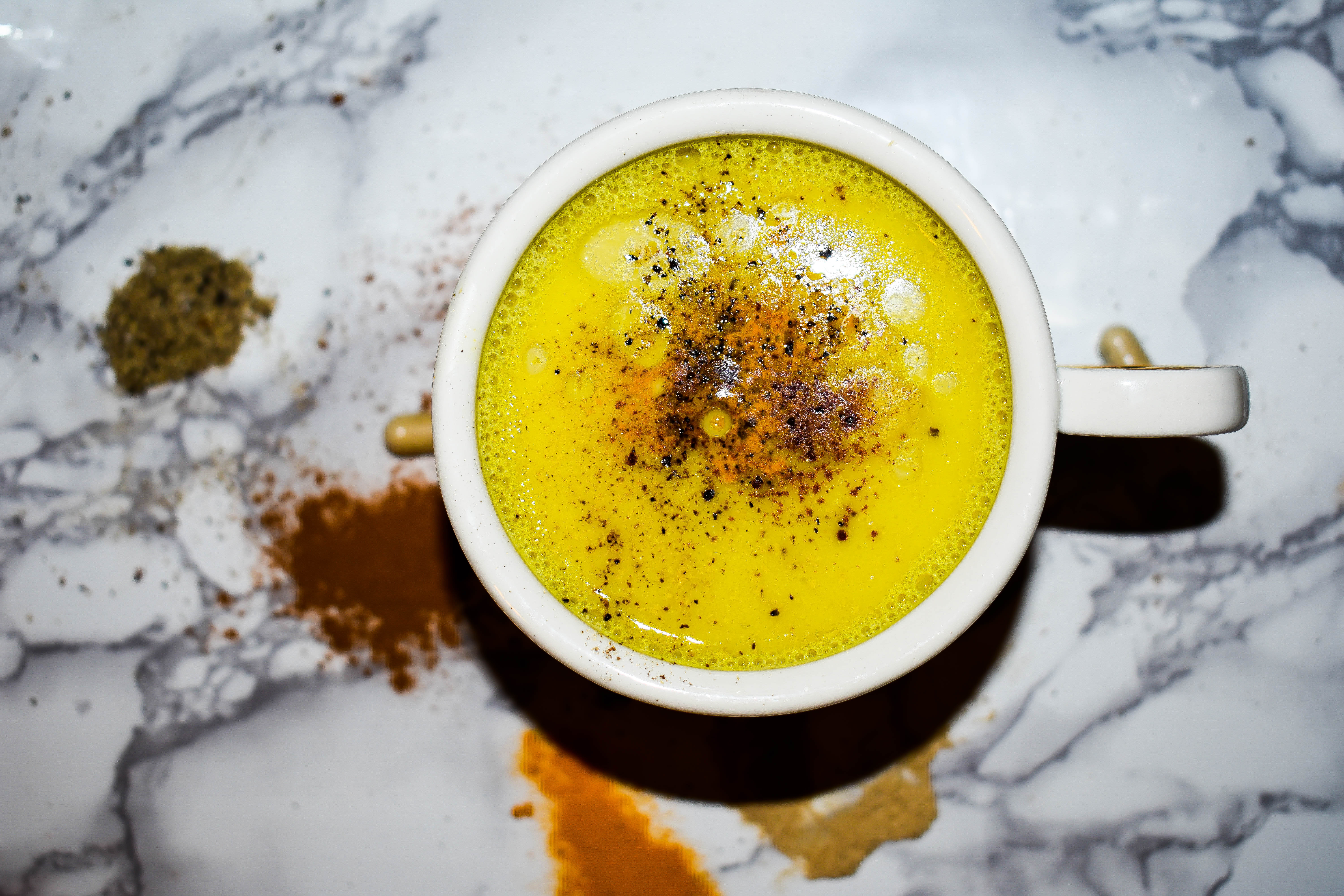 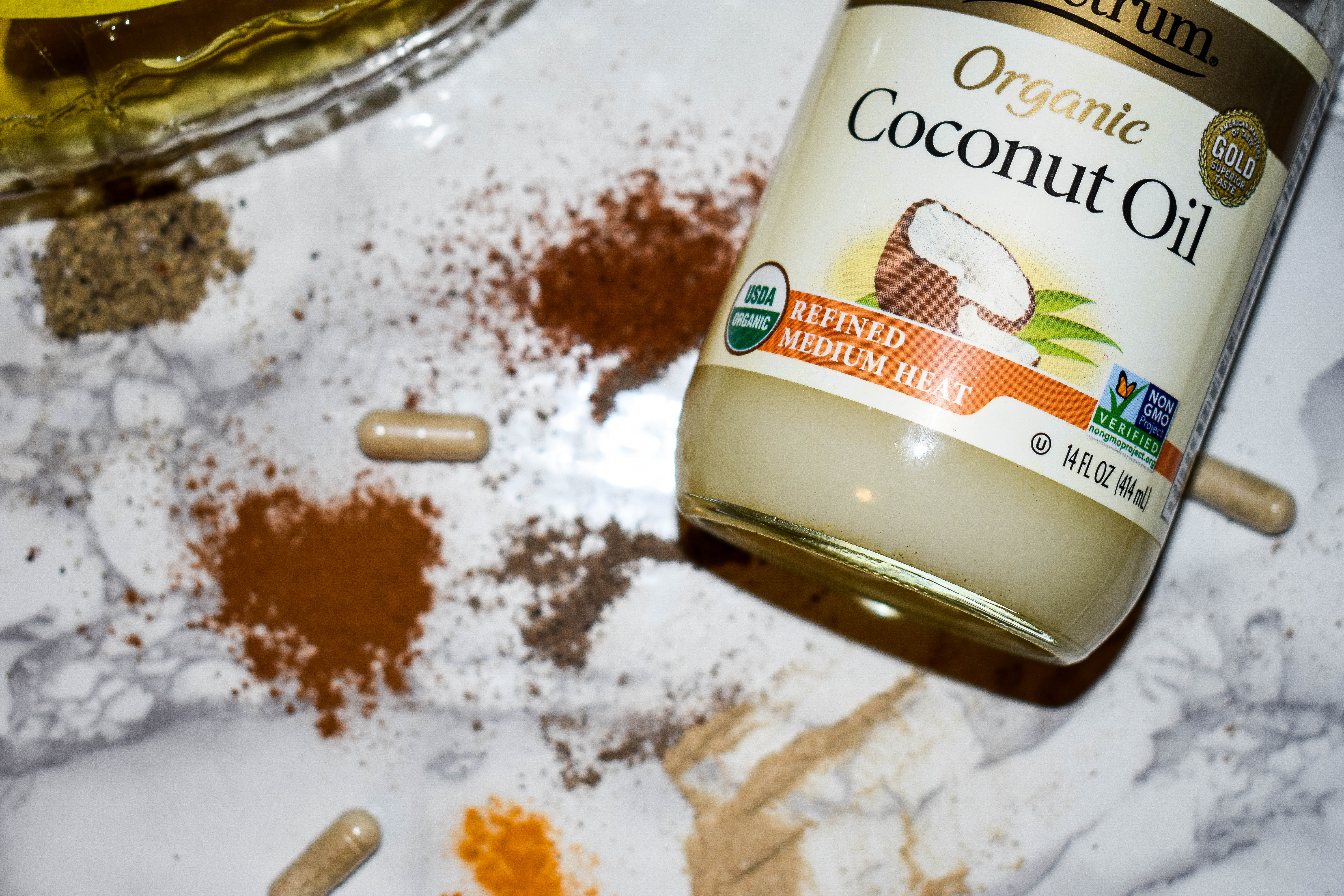 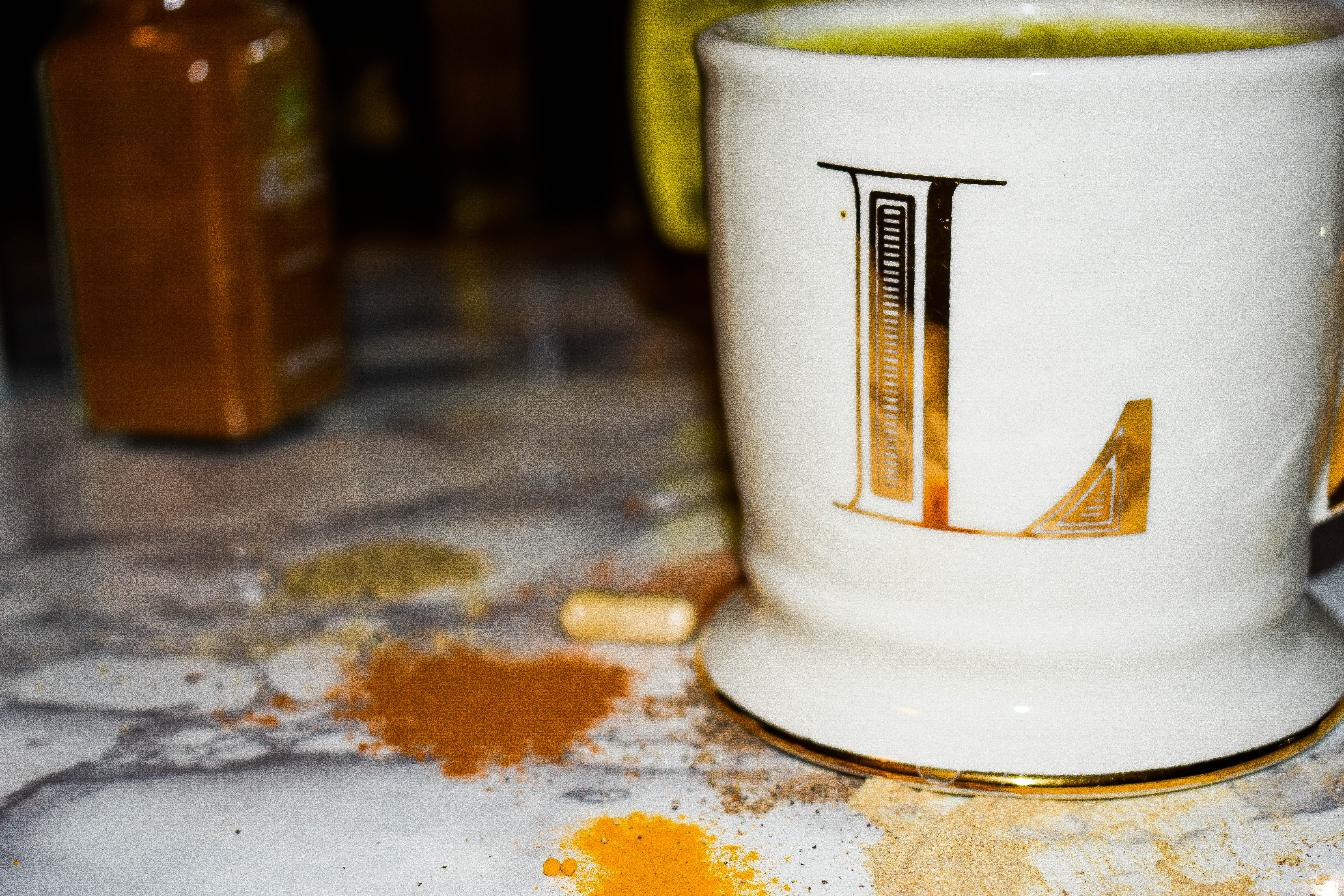 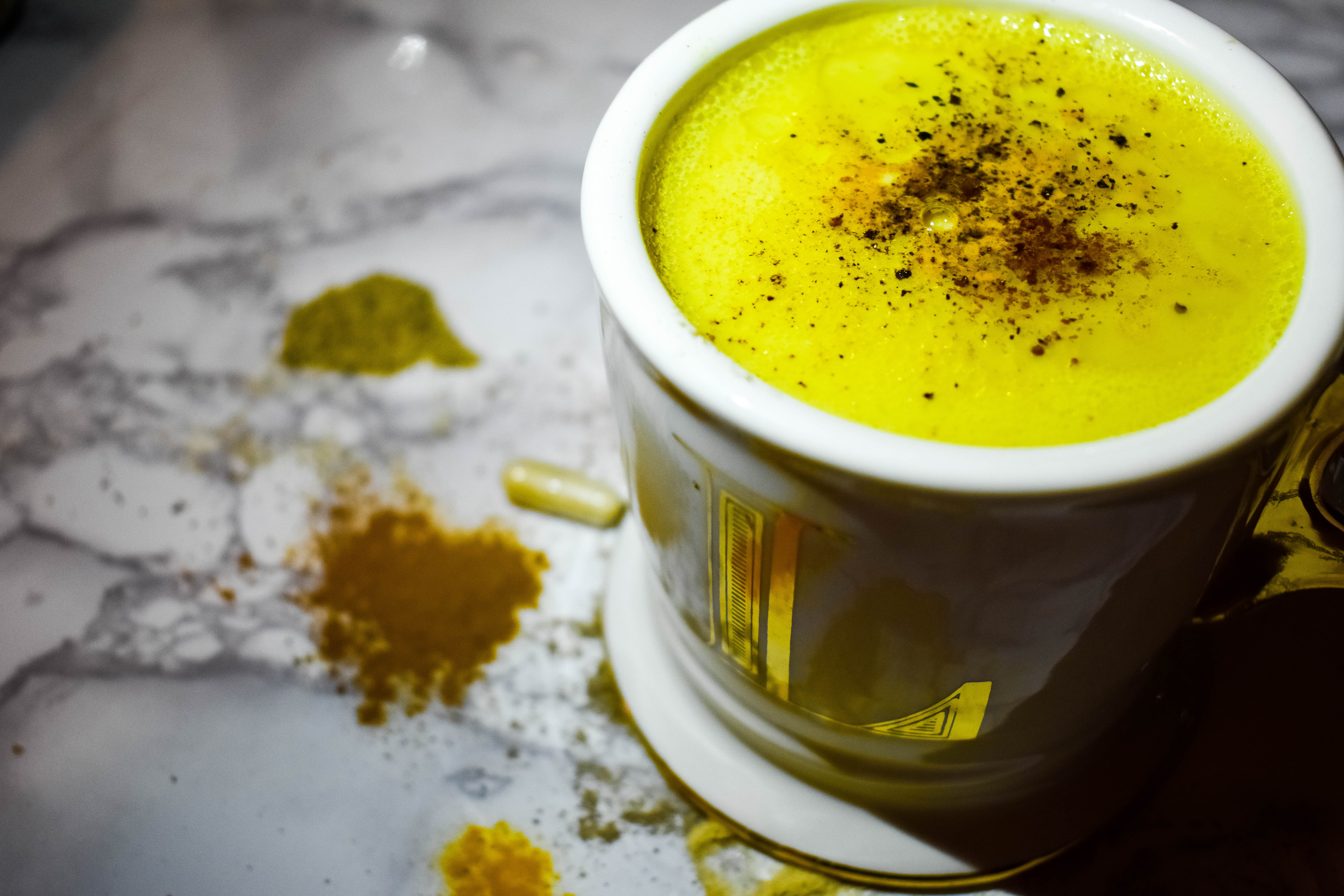 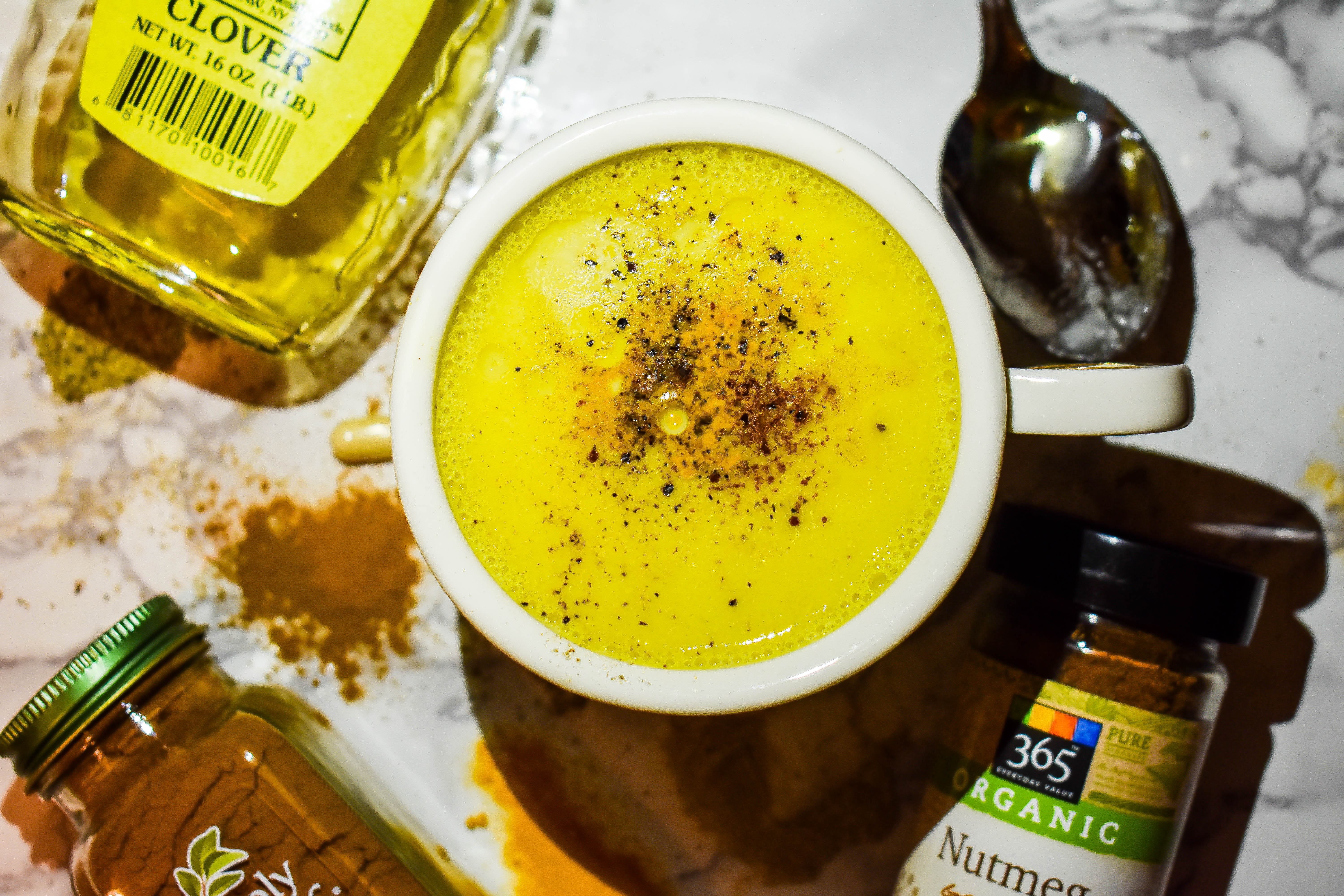 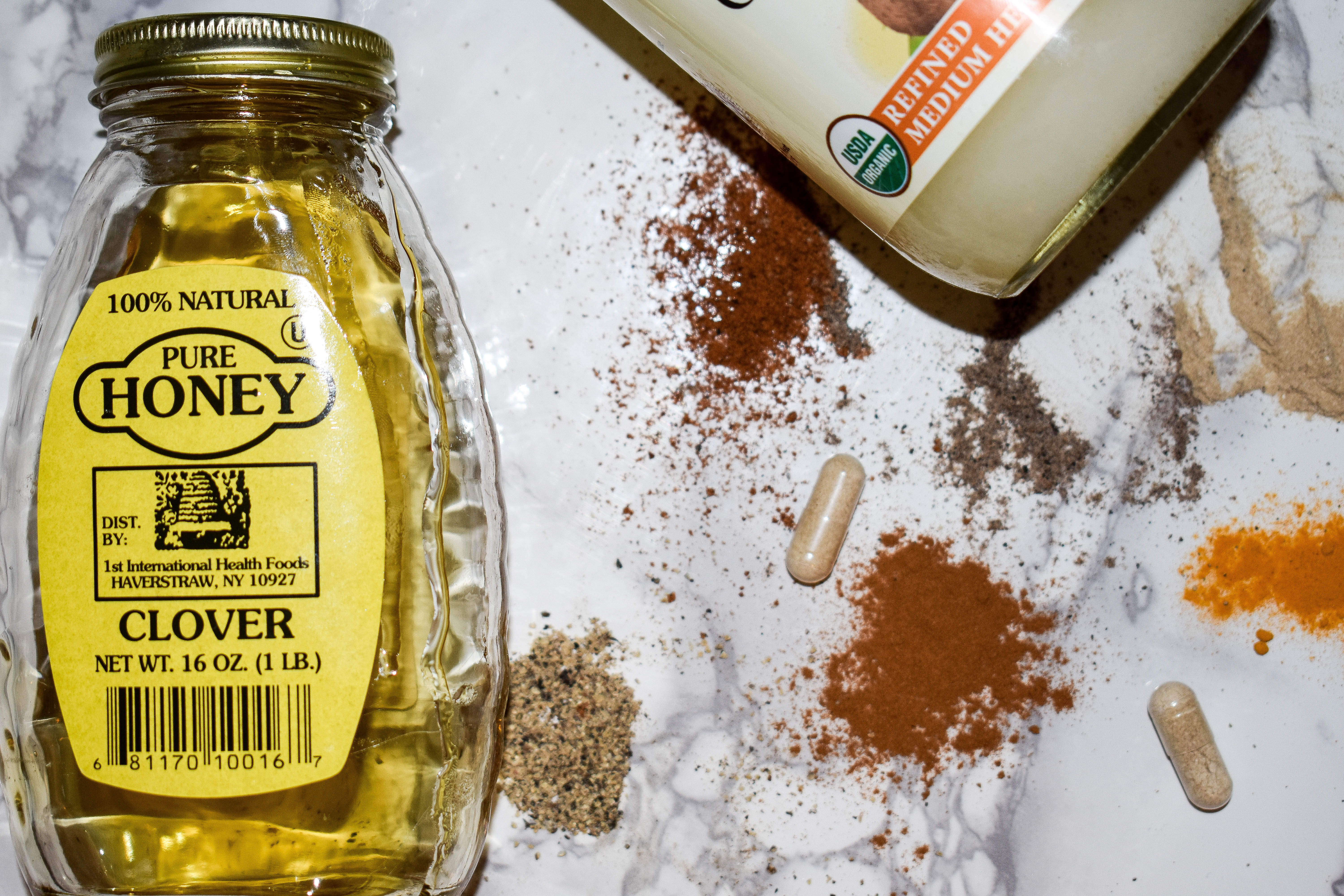 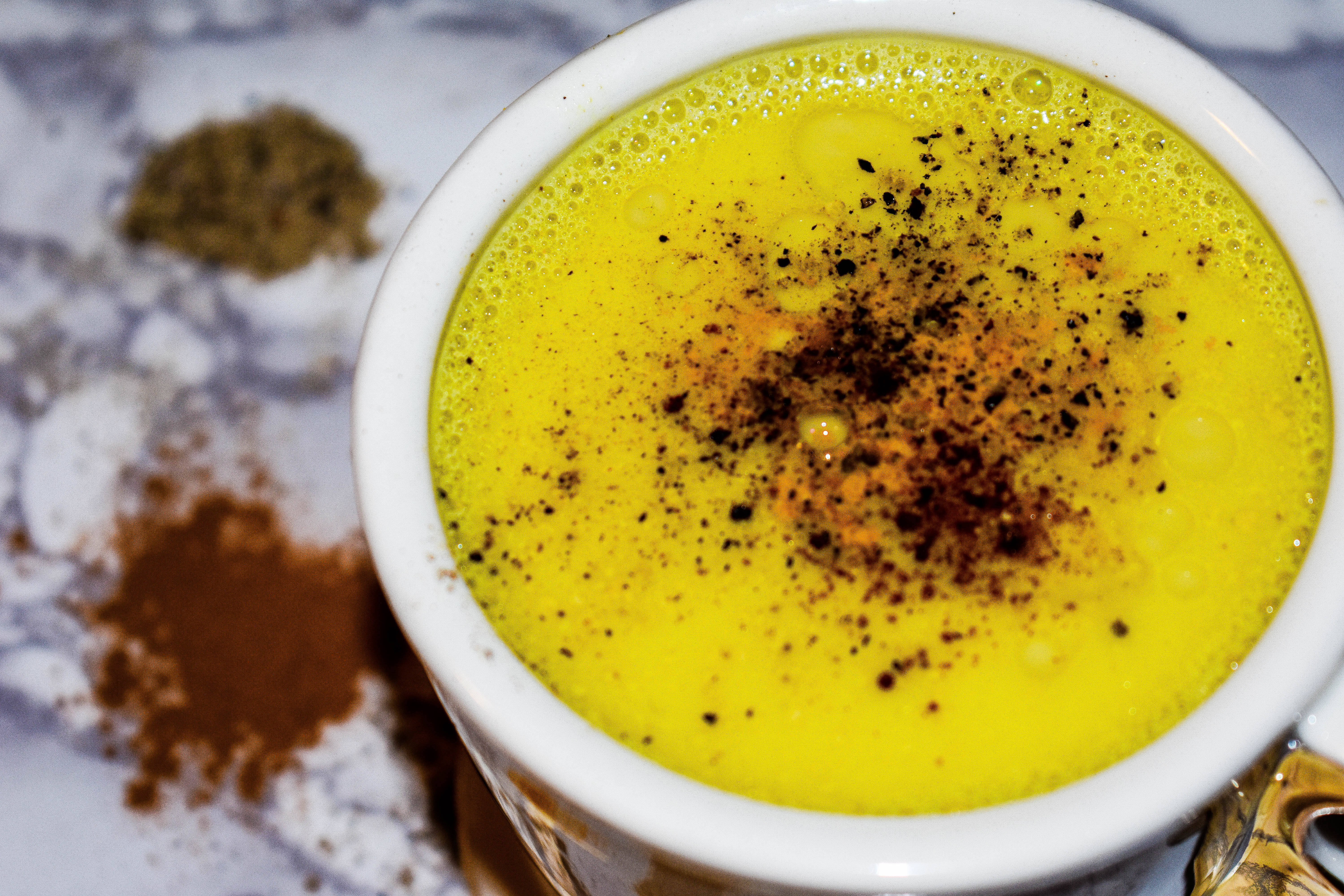 A few weeks ago I was scrolling through my Facebook feed when I came across a post by Bon Appetit and a recipe for Moon Milk. Now, for some reason the name alone had me hooked, like “wow, milk from the moon”. I know, I’m not terribly hard to draw in. Anyways, as I read on I became very interested especially since it boosts the ability to “shepard you to dreamland” which I am always down for tbh and also as someone who suffers from anxiety its great to have another alternative to Celestial’s Sleepy Time Extra tea. (Which is also TKO lights out)

Over the course of the next week or so I made the trip to Whole Foods and gathered all the ingredients for what I was hoping was my next great night’s sleep. Although the recipe itself is not very hard to follow, I did require some assistance navigating the ingredients, but all in all it maybe took me 20 minutes tops to whip up. And I must say, that something with the combination of warm almond milk, turmeric, cinnamon or maybe the dash of coconut oil, is enough to knock you out. With every sip I think I sank deeper and deeper into bed and by the time the glass was empty it was time to hit the muthaf*ckin hay. Not only is this miracle drink super calming and sleep inducing but the ingredients that make it that way are also supposed to provide you with variety of healing properties, which is also a major plus. If you’re someone that suffers from insomnia, anxiety, restlessness or the occasional day to day stress (like the rest of us humans) then this may be your ticket to your next deep sleep. Peep the full recipe here — Moon Milk

The DL on all the goodness*