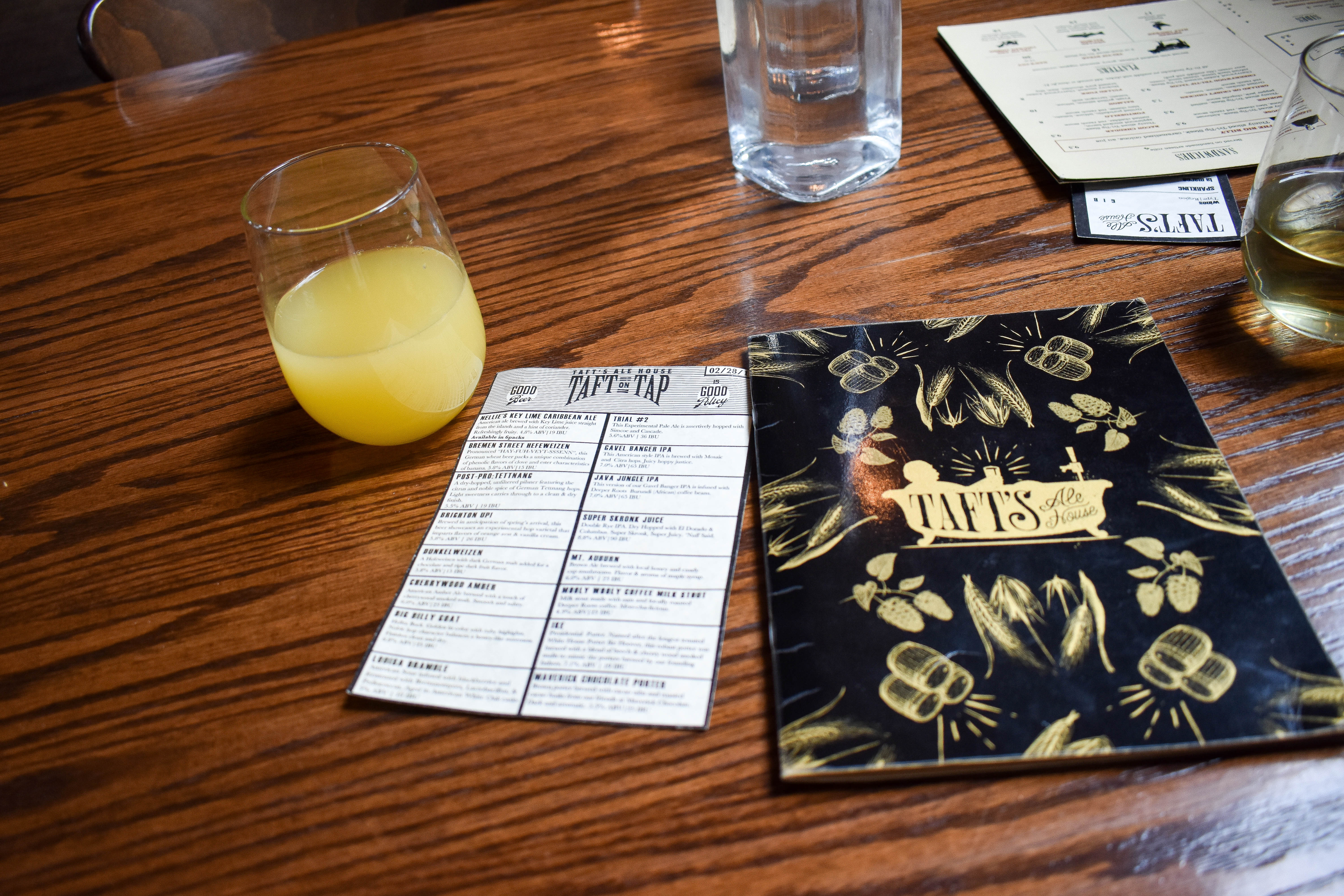 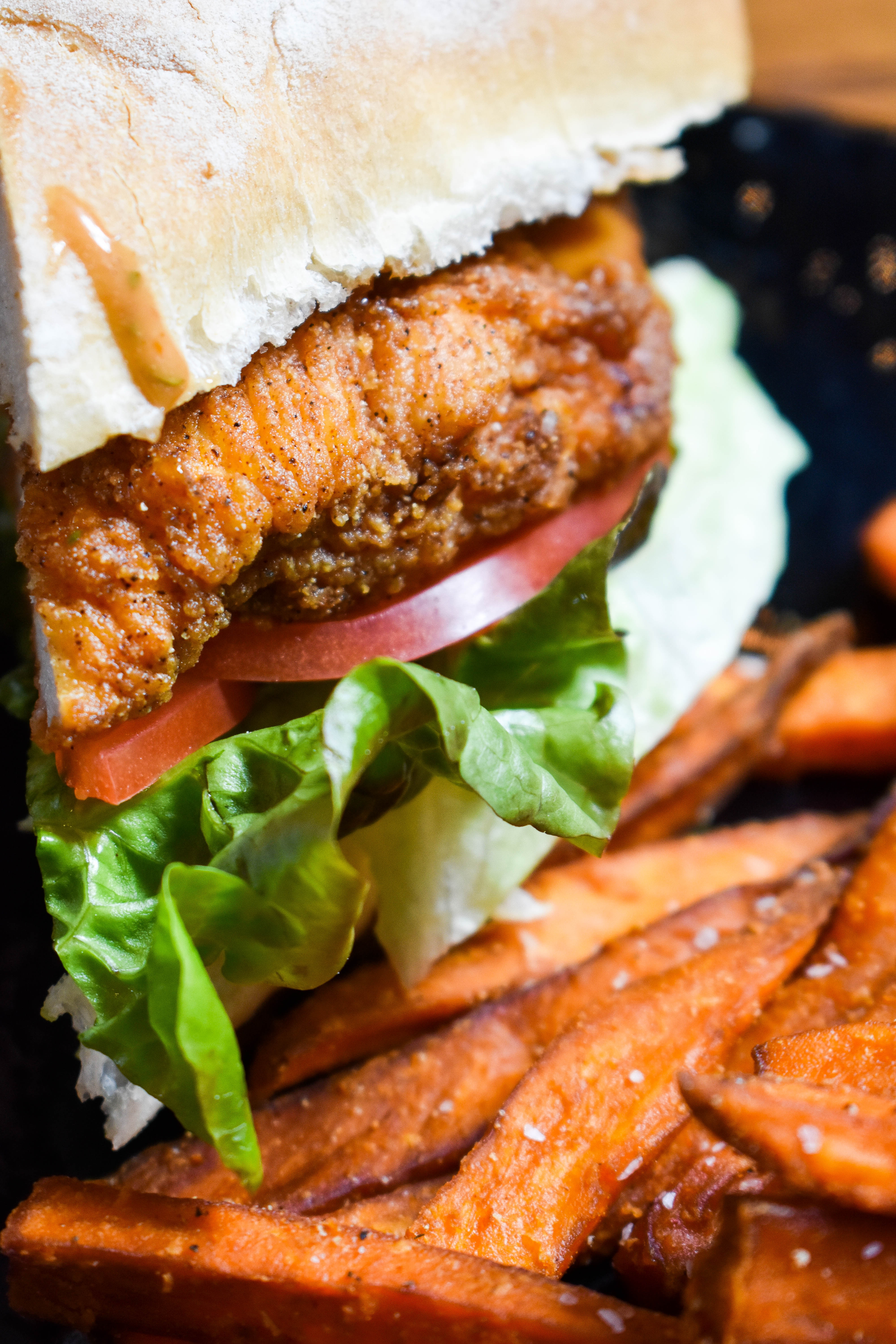 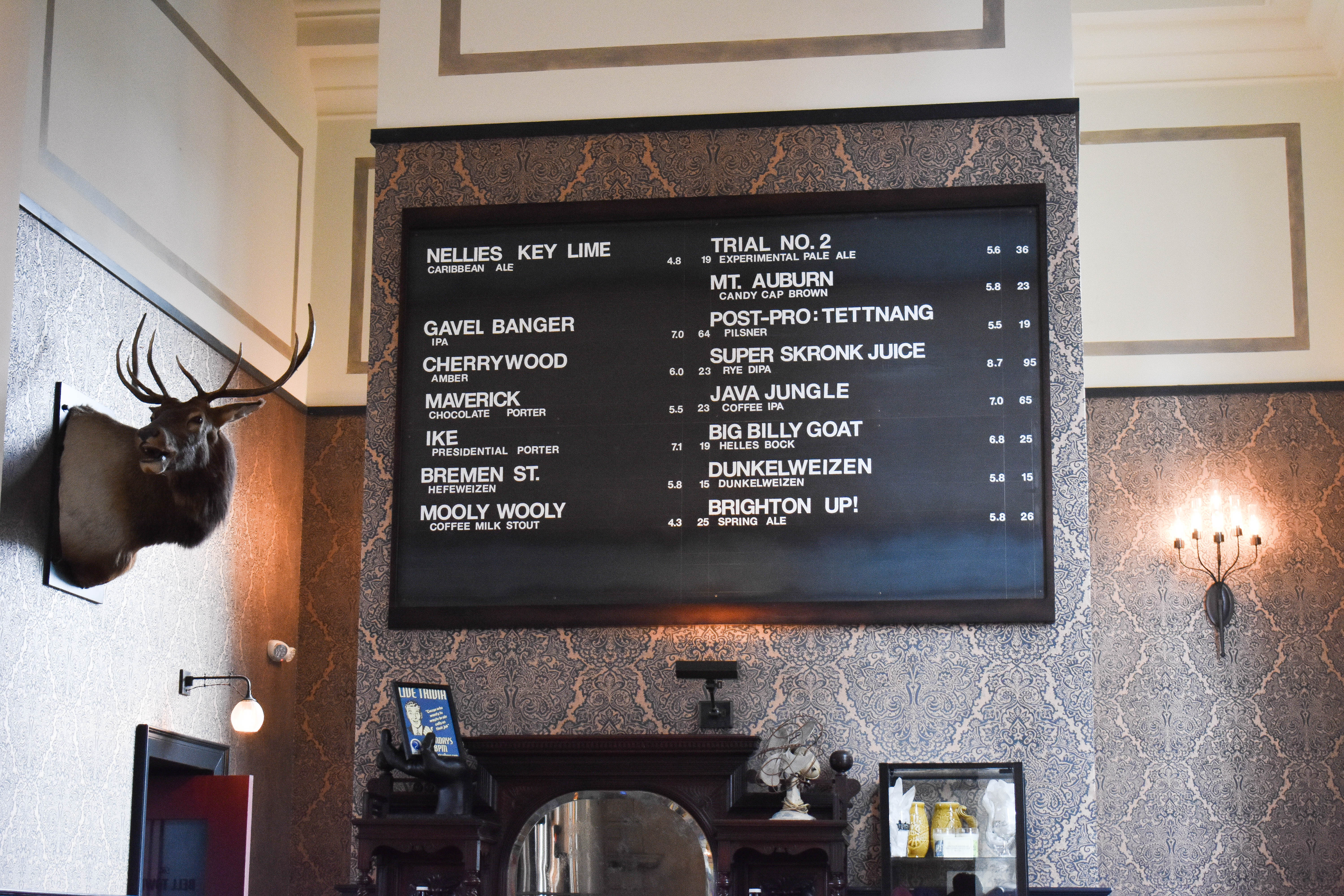 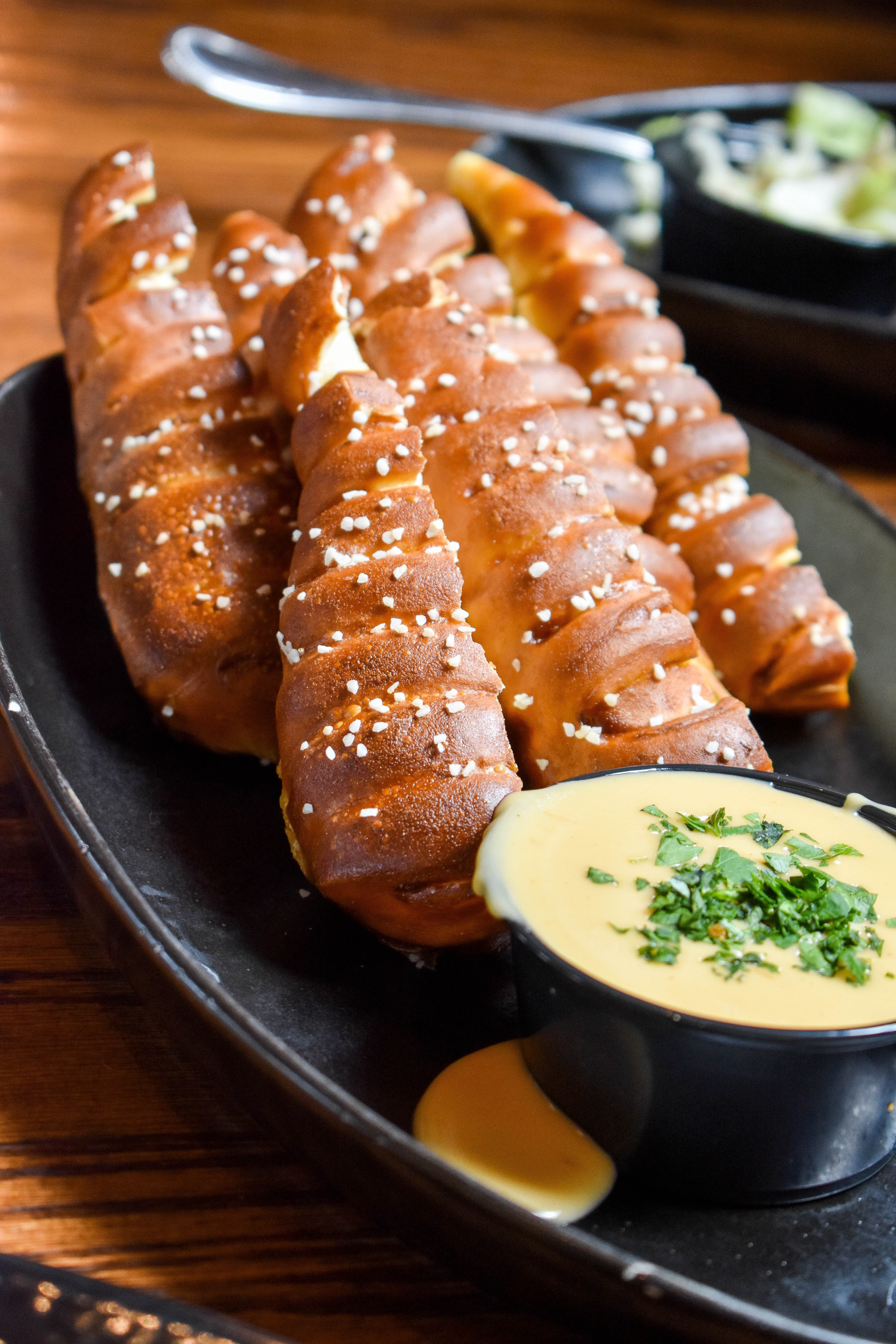 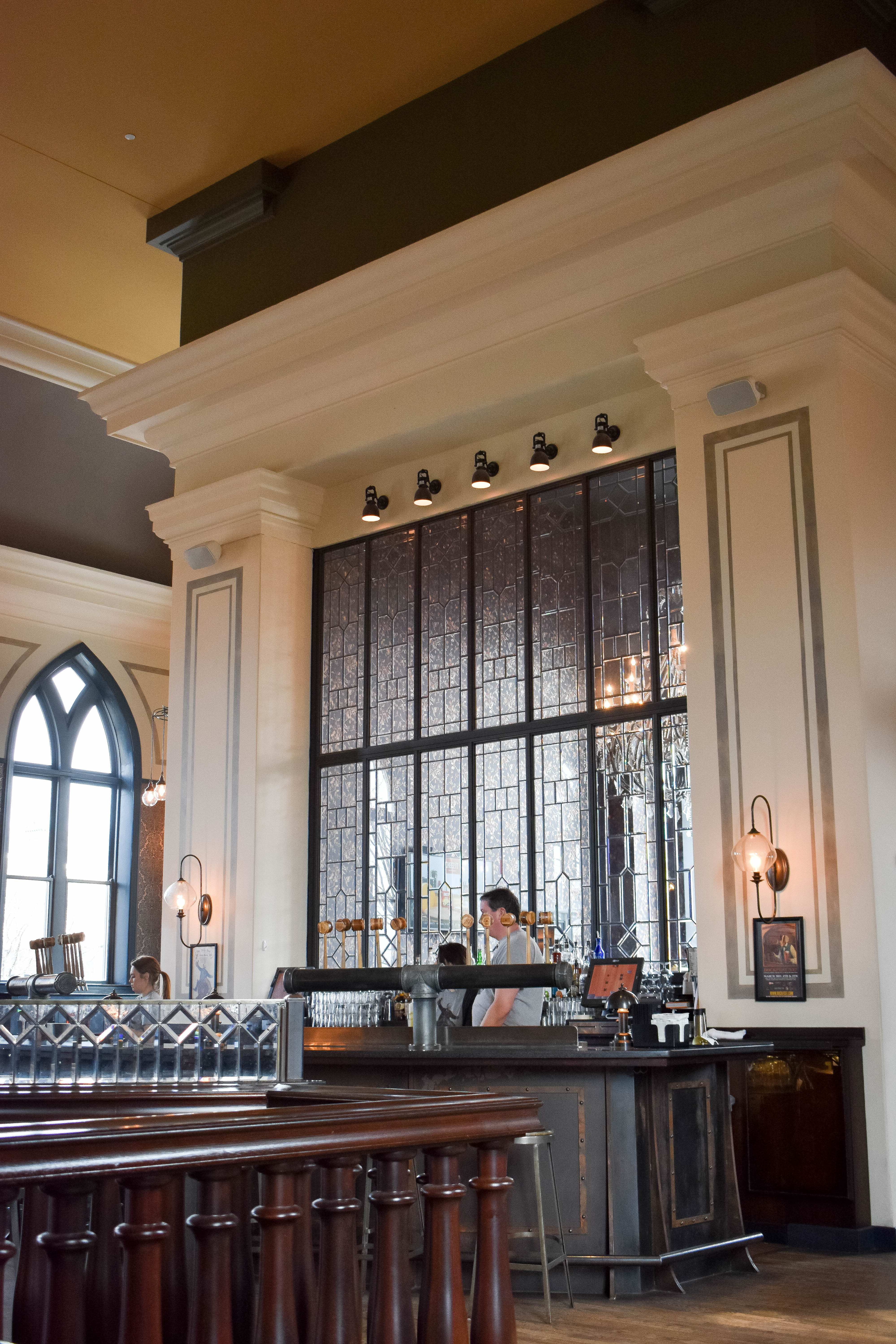 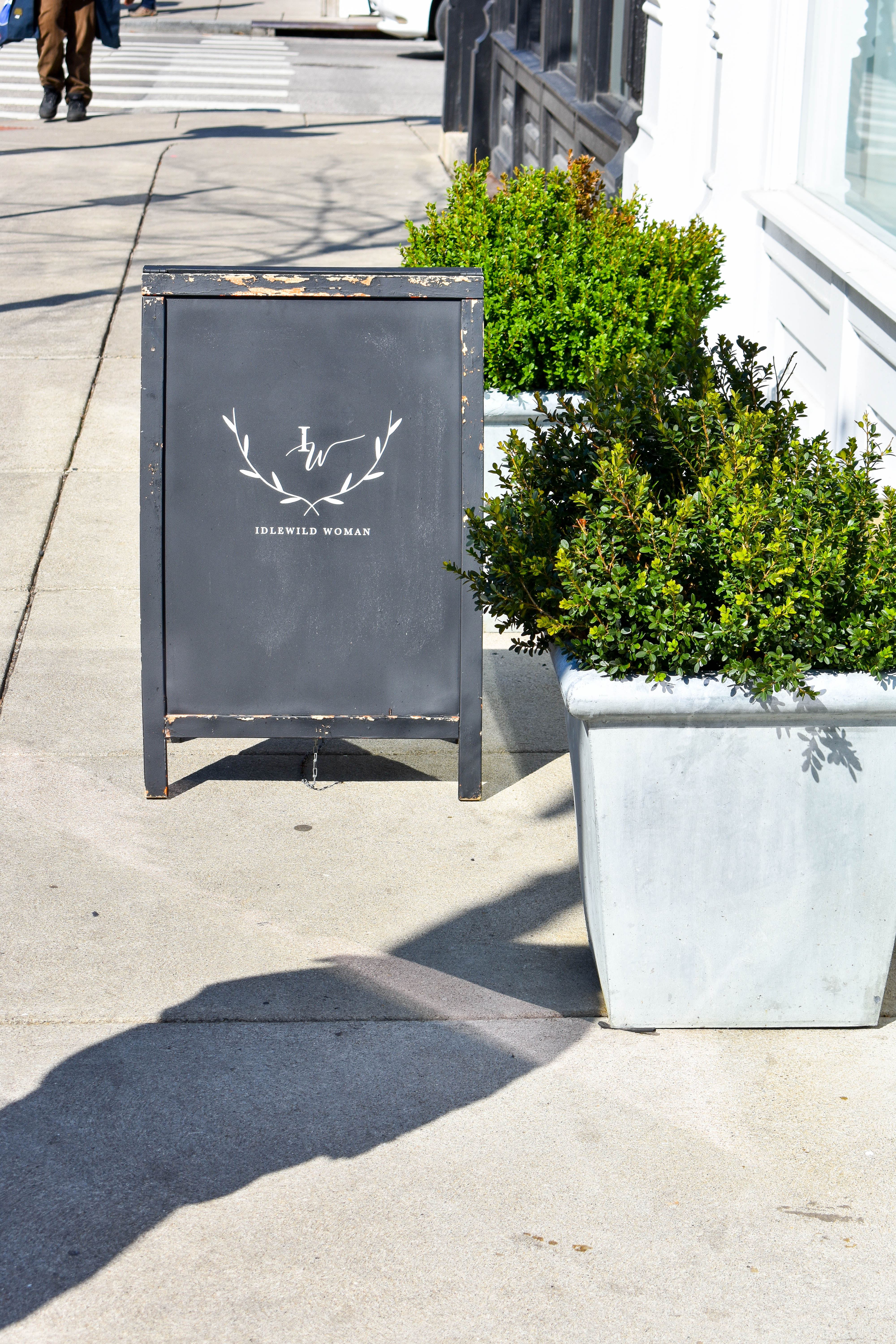 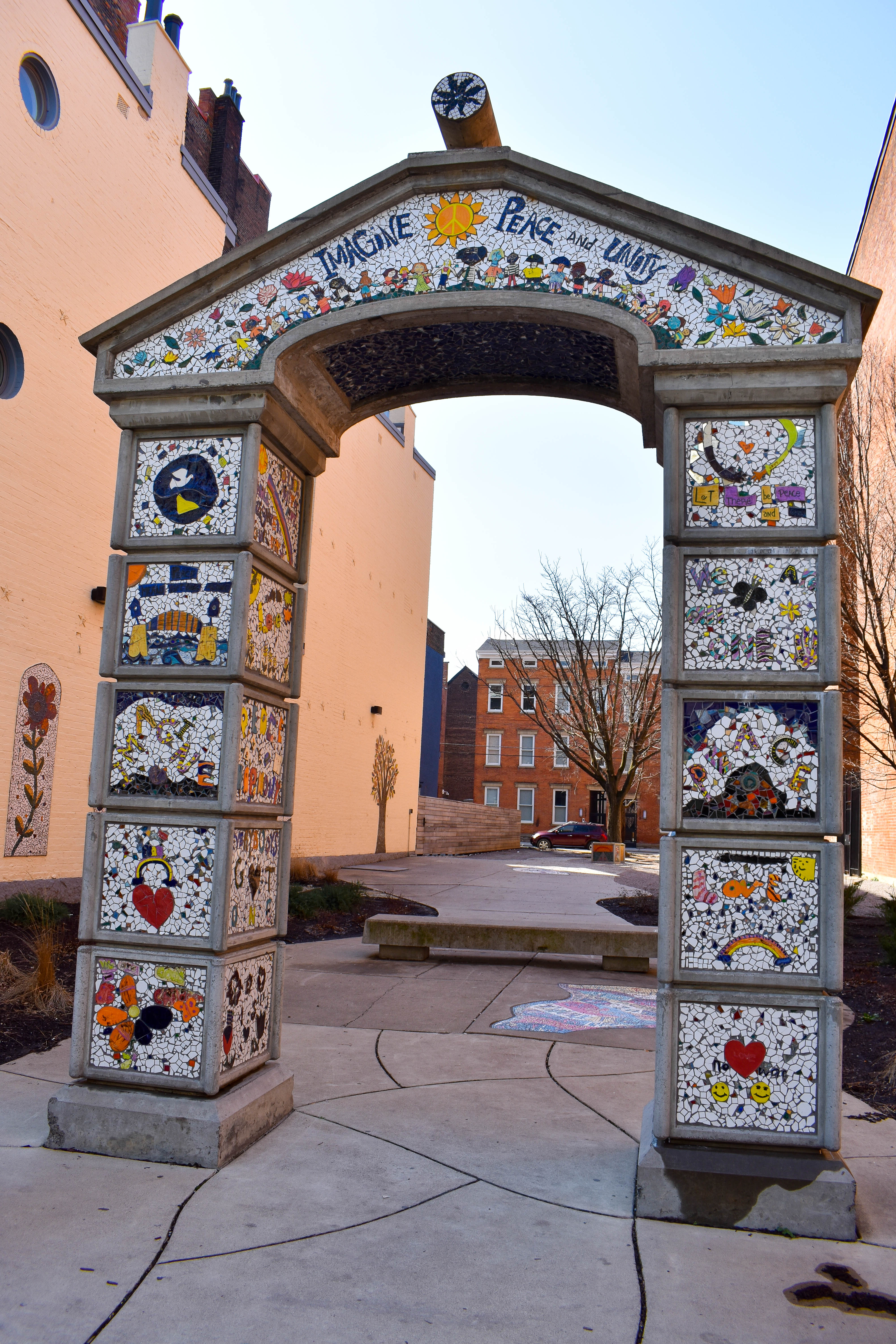 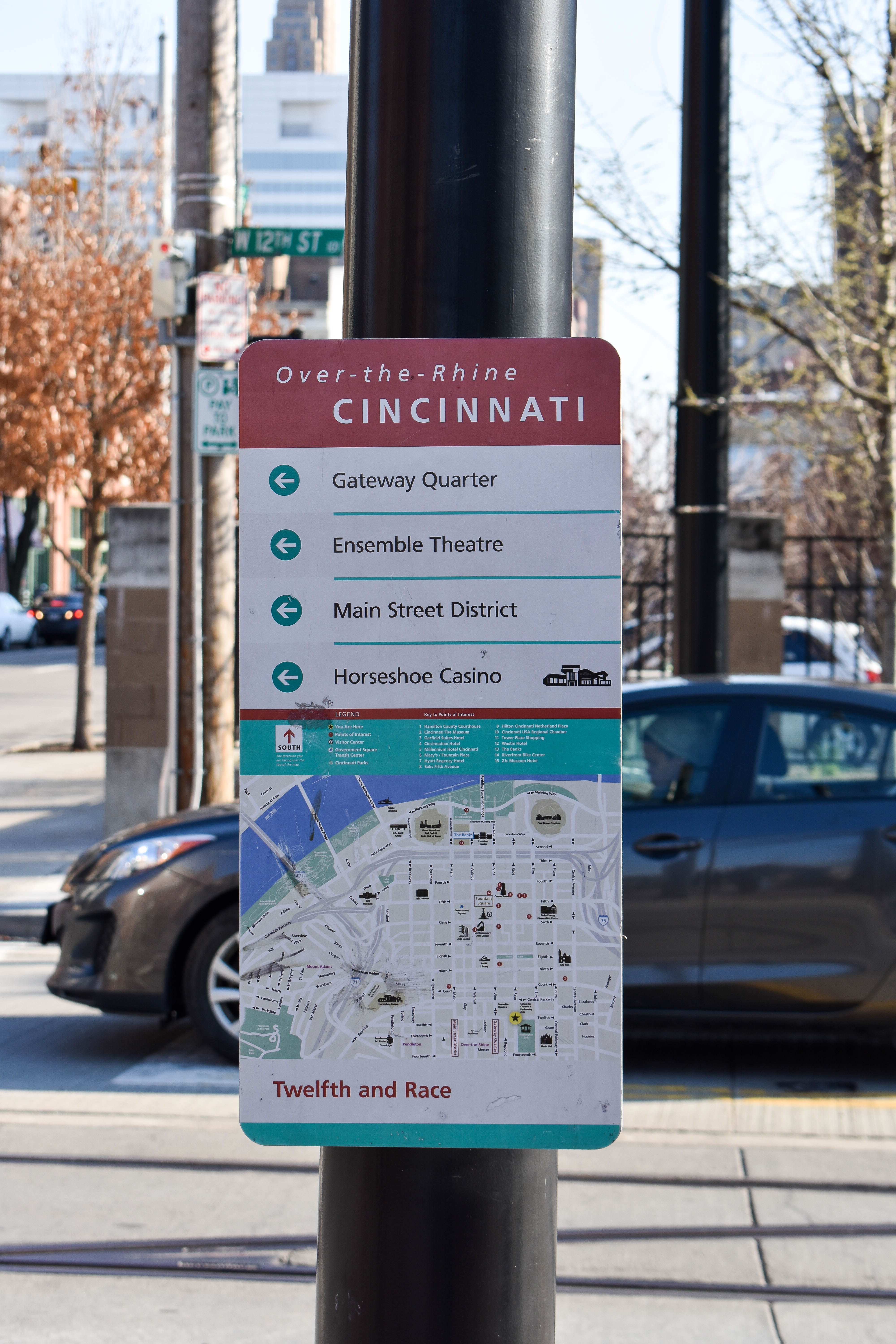 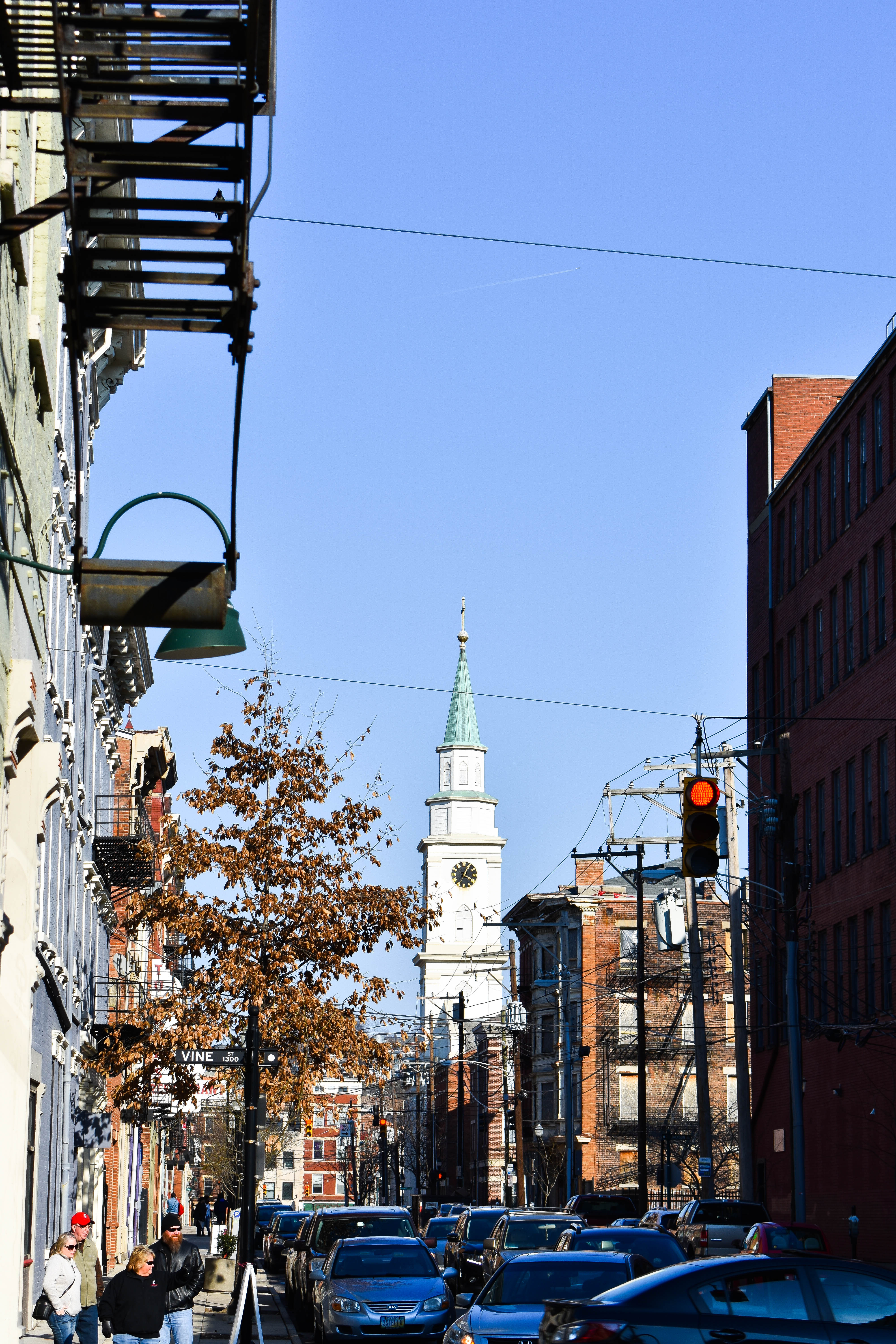 Last weekend I had a midwestern adventure with some of my best friends from college (hi Air & Bexx!) and the bulk of that trip was spending about 24 hours in Cincinnati, OH.

A few weeks ago Southwest was having a killer deal on flights from NYC-Indianapolis and it seemed like a perfect time to book a weekend away. Conveniently enough Bexx lives in Indianapolis, which is just a short 2 hour drive to Cincy, so flying in Friday and hitting the open road on Saturday seemed like perfect plan. It wasn’t until we had to make the drive home Sunday morning that we realized this was an awful idea.

Saturday started as great as ever, woke up, grabbed a little breaky at Starbucks and in 1 hour 46 minutes we were pulling up to Air’s apartment. Not soon after arriving were we already shuffling in an Uber for brunch and were more than ready to get a few mimosas in us. Of course, mimosas lead to rosé which led to boutique shopping which led to more rosé, before heading to dinner, which is something I’m still drooling over a week later.

{Pls excuse the quality on the following, E+O was shot on my iPhone 🙂 } 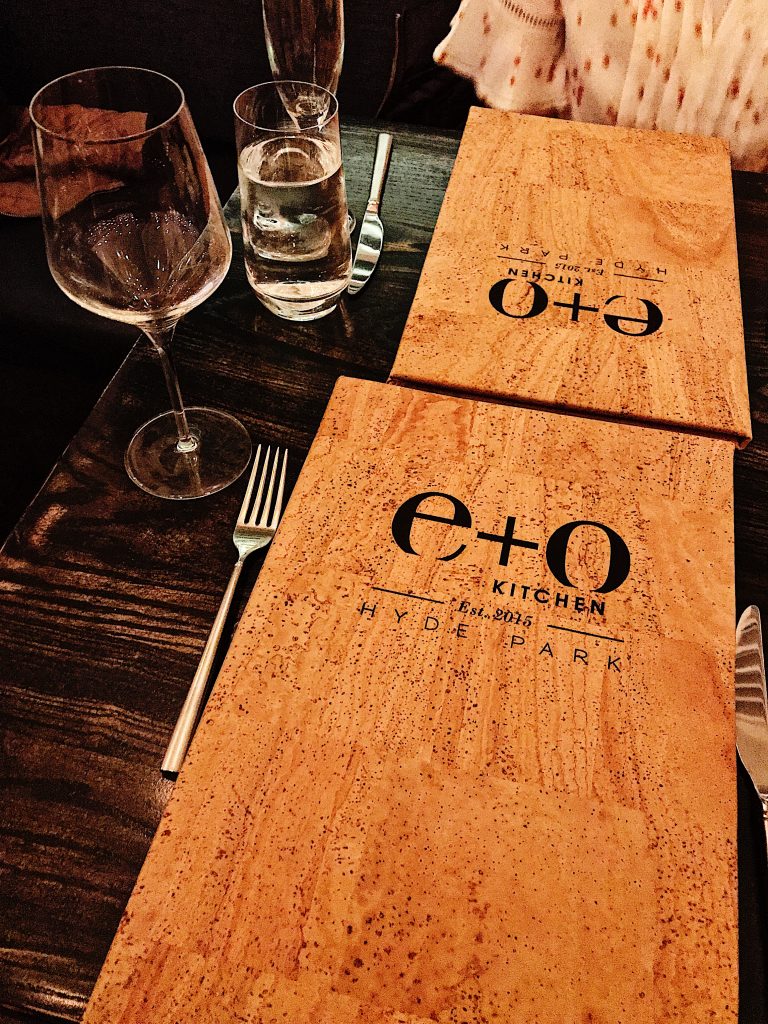 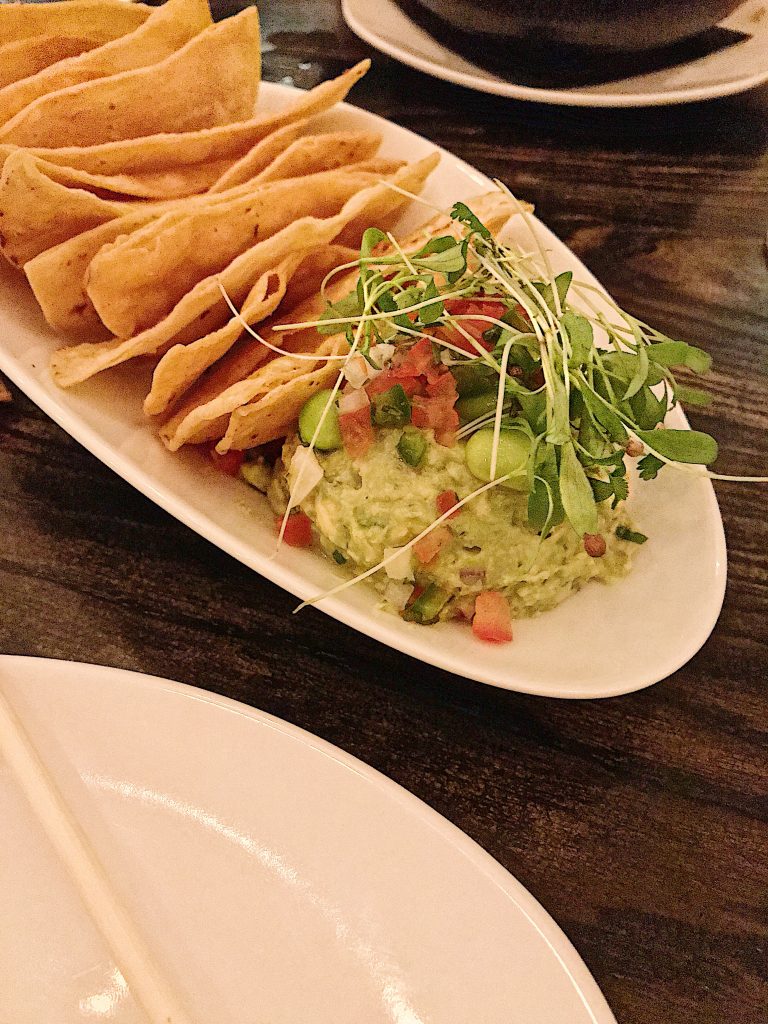 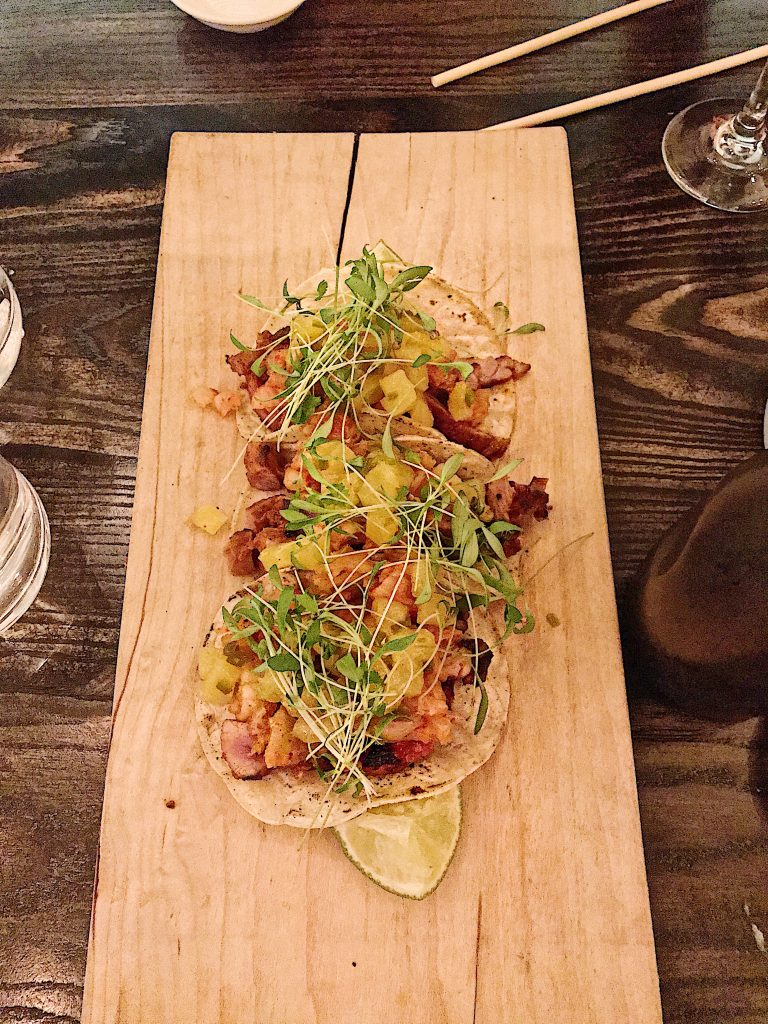 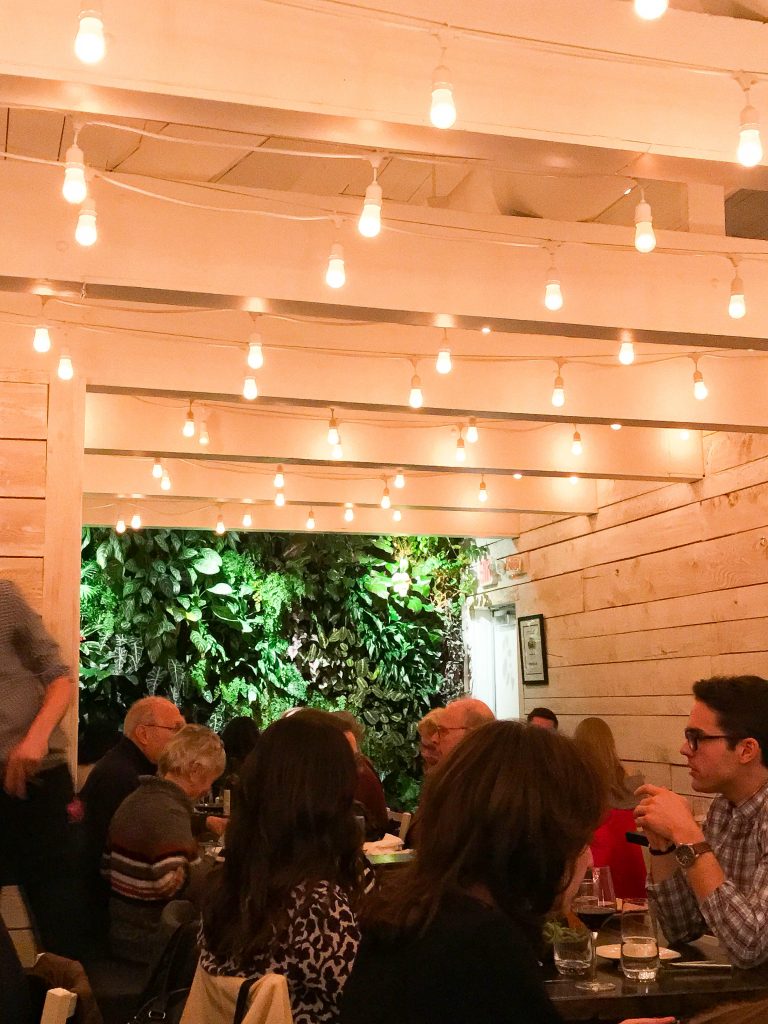 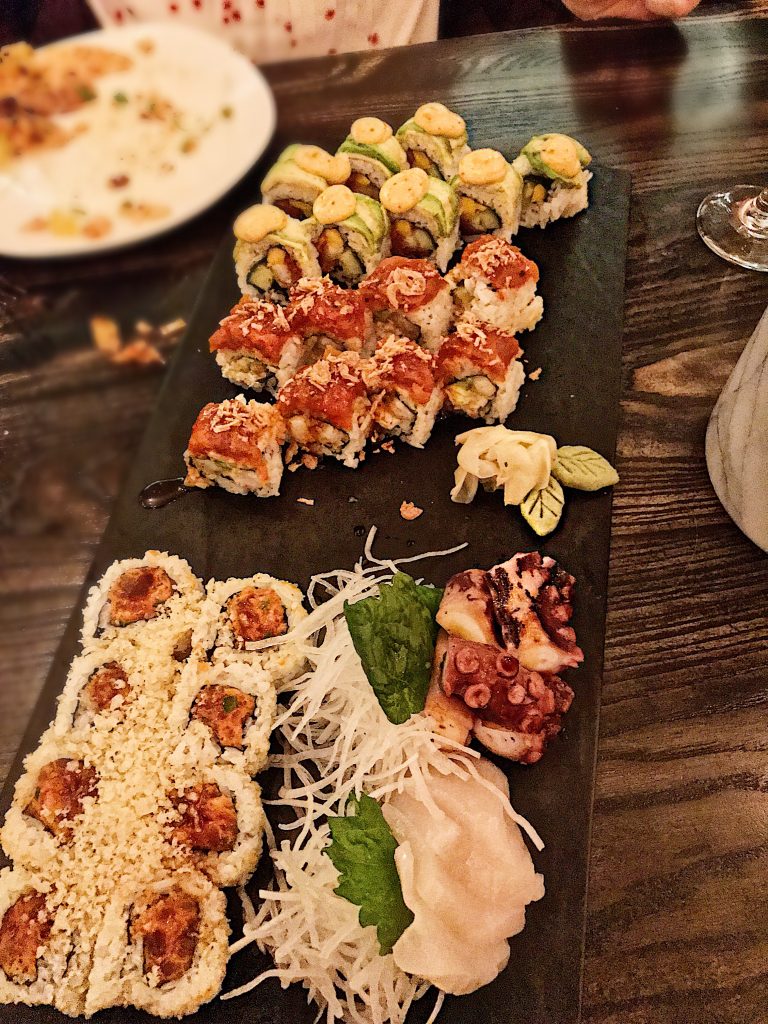 Dinner (& rosé lols) at E + O Kitchen was something that I really was not expecting. The menu combines Asian fusion with a little sprinkle of Mexican cuisine in things like their Wholly-Mole (avocado, pico de gallo, edamame) and their selection of tacos. Thankfully we were feeling pretty hungry and went in on all sections of the menu, starting with the Brussel Sprout Salad (fried kale, chiles, carrot, cabbage + shrimp, which was freaking amazing) and the Wholly-Mole, not before ending with about 4 sushi rolls and a lil sashimi.

Promptly following dinner we scurried yet again into an Uber XL and made our way to a bar called The Drinkery. Now, this is where the night becomes both a little hazy & a little questionable. The front of this place is lined with windows, ballet bars and a stage. Which, paired with a few cocktails + Beyonce = a very fun, and very dangerous, combination. After several hours of dancing, a few tall boys (my ultimate downfall) and another Uber ride later we found ourselves at Skyline Chili 7 minutes after closing. Sadly, we were unable to get any of the ‘famous’ chili but there’s always next time I suppose. 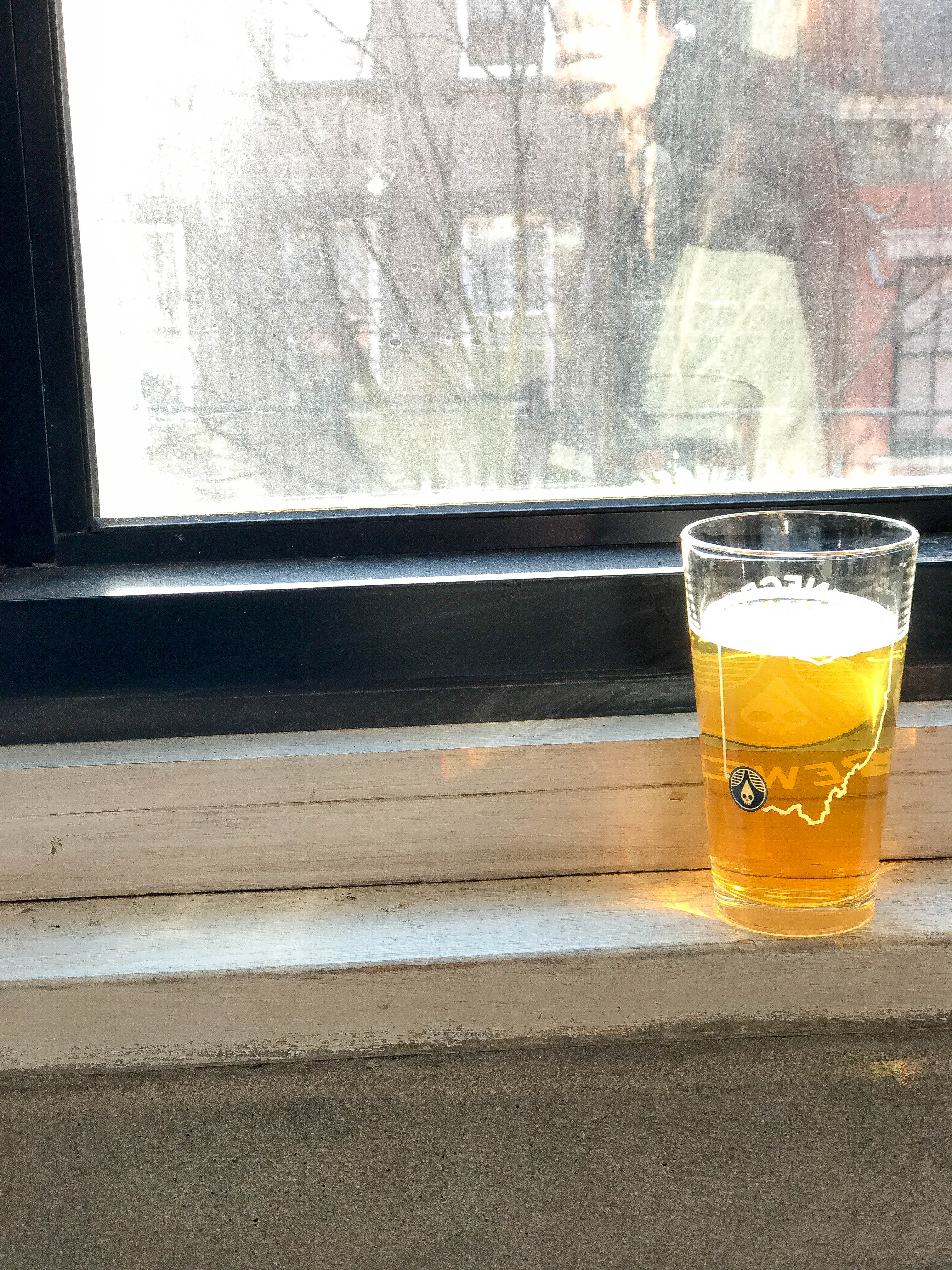 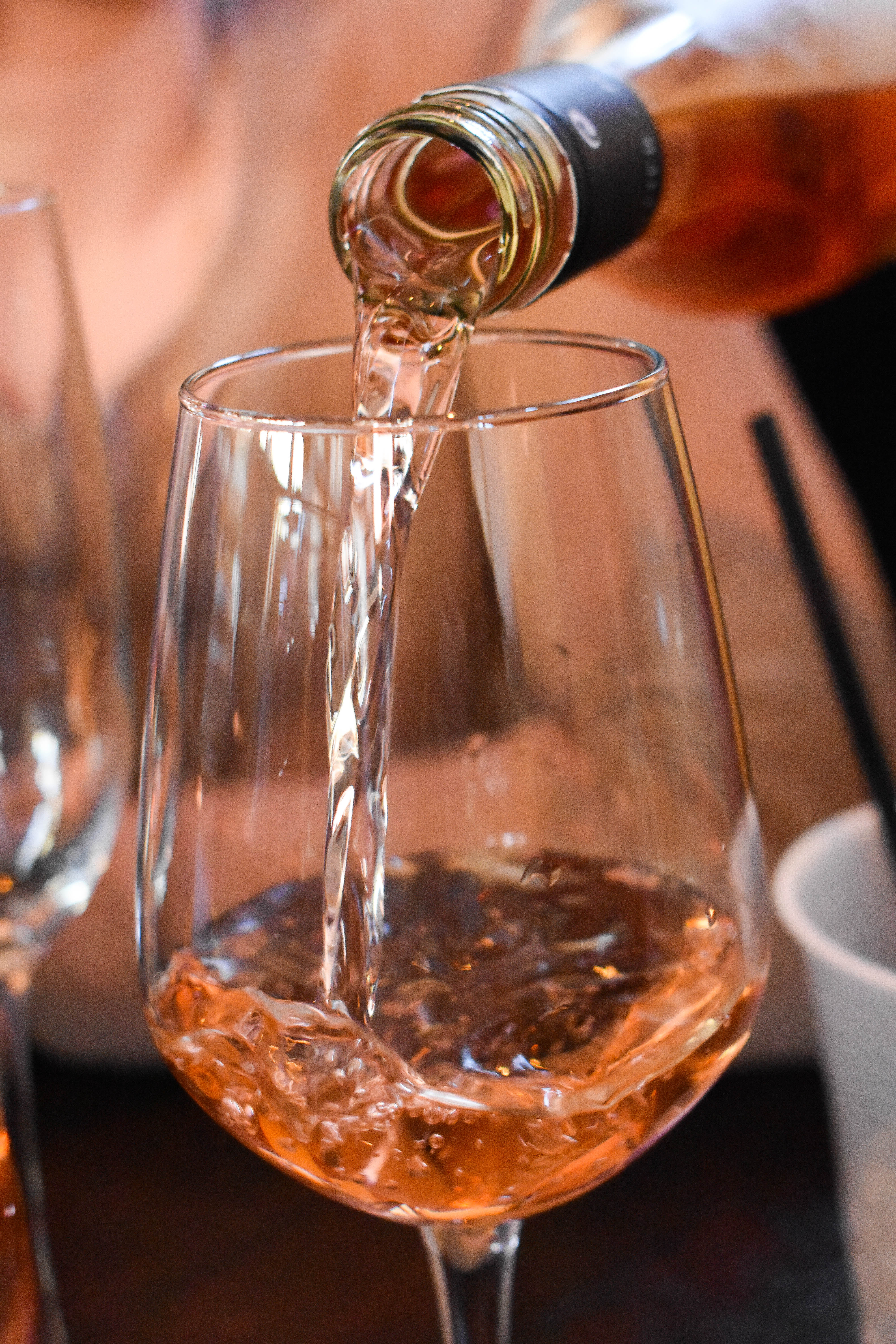 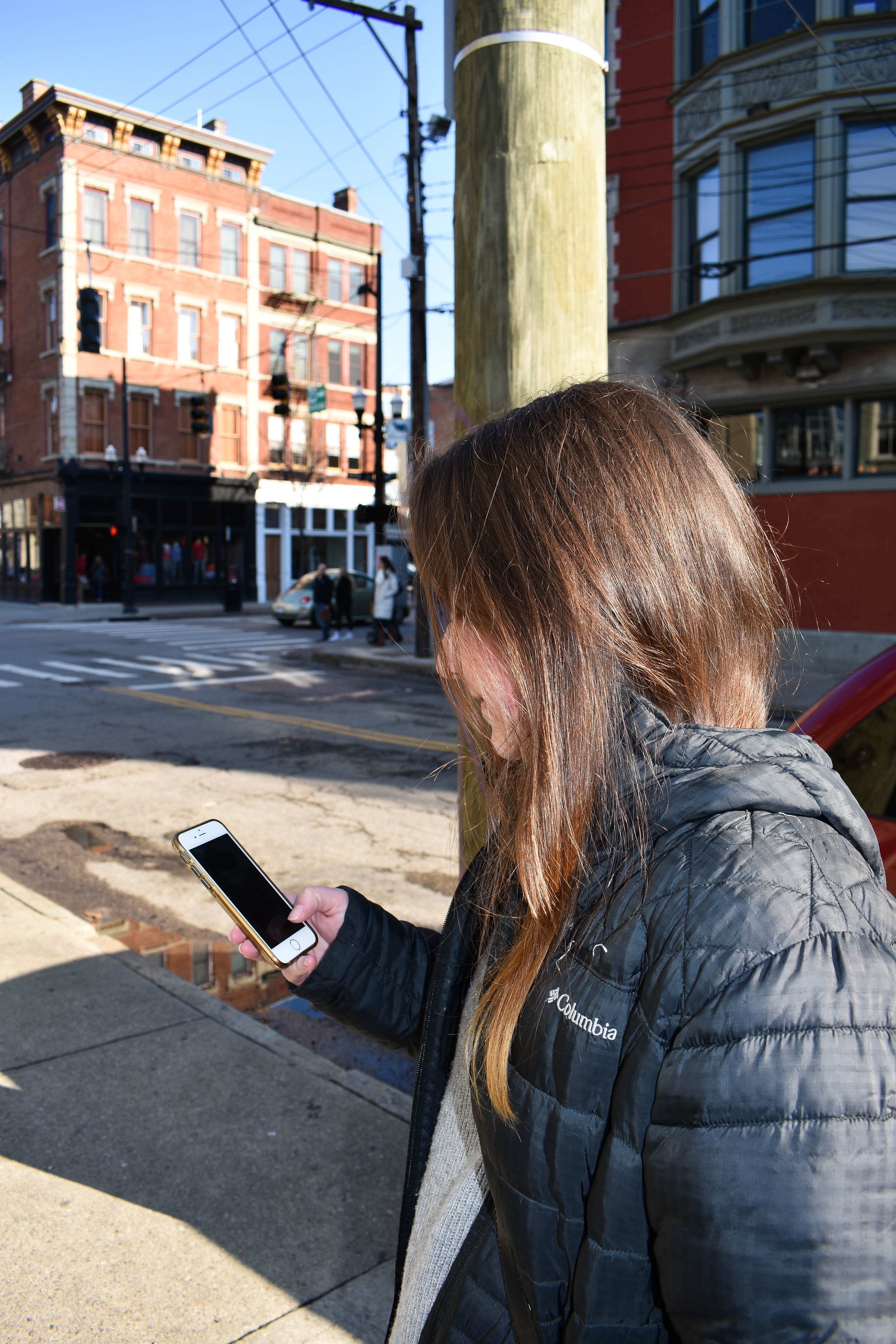 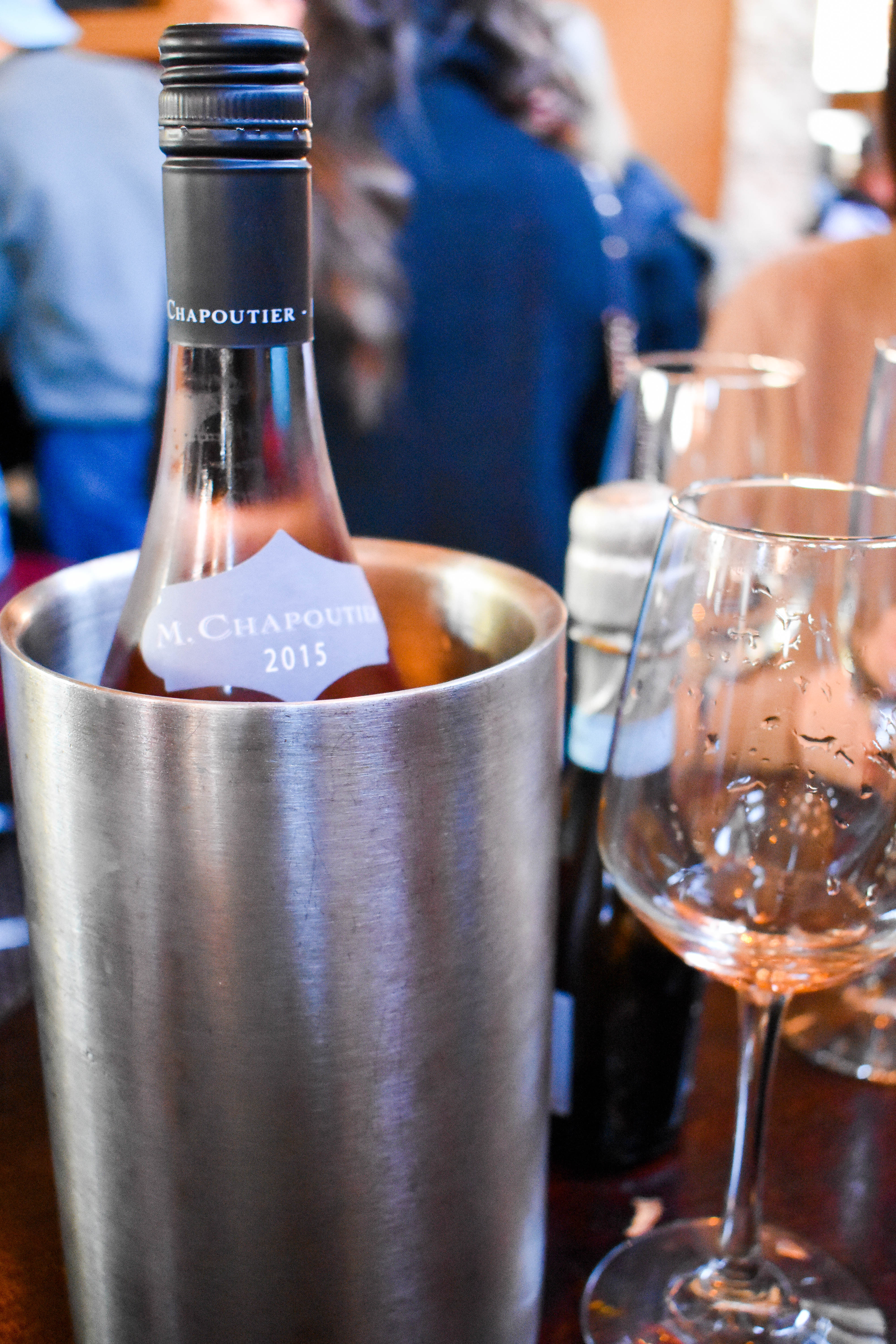 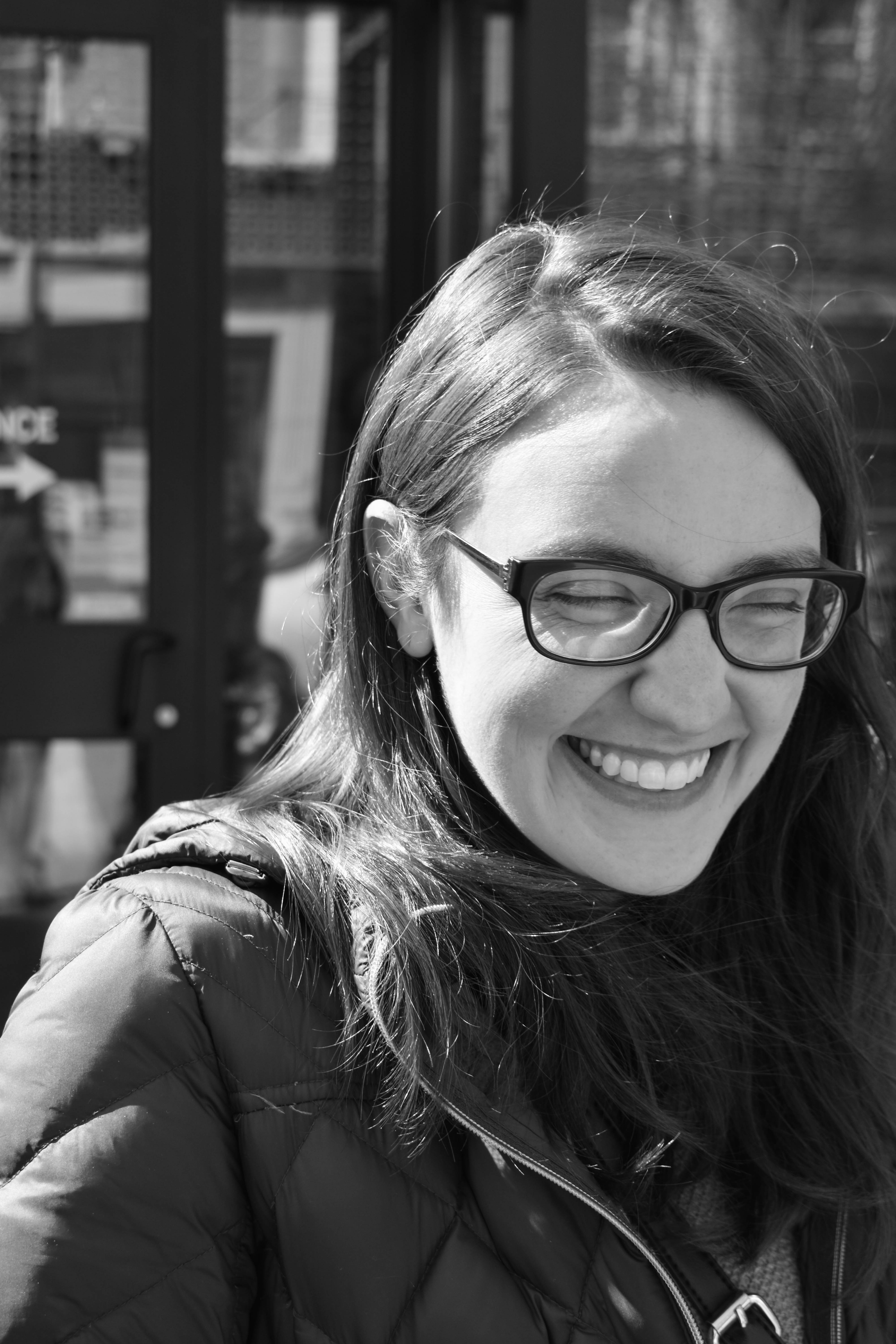 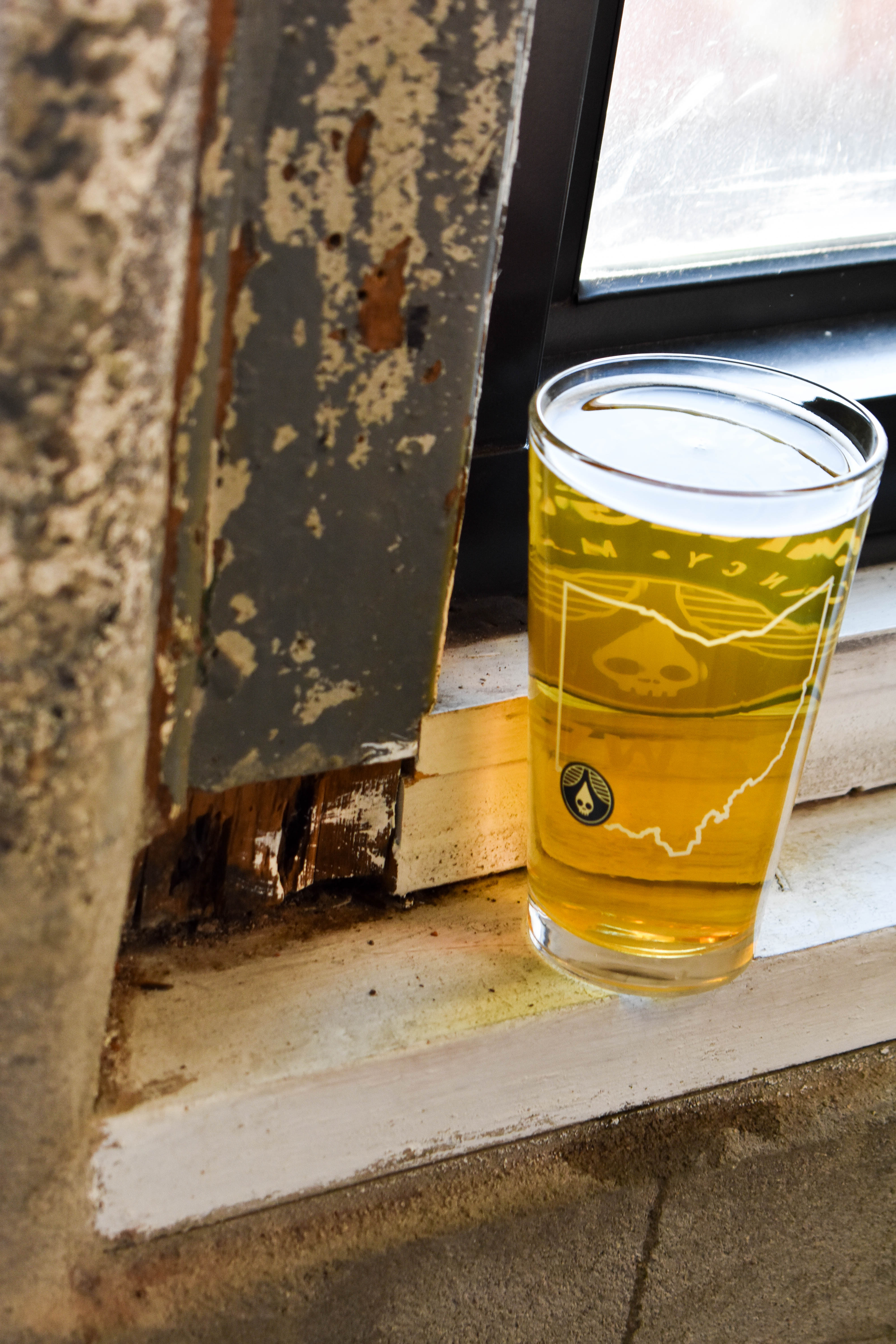 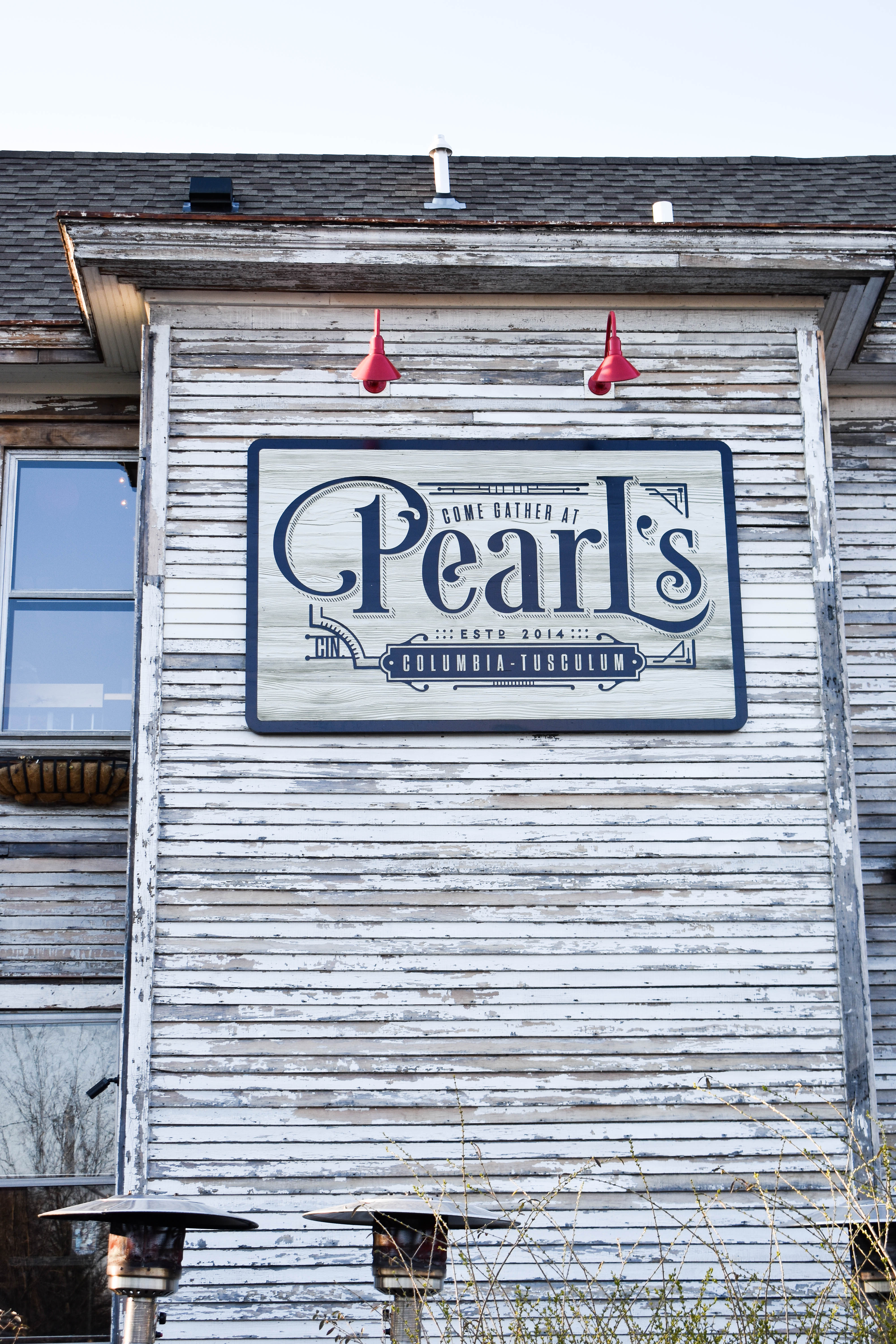 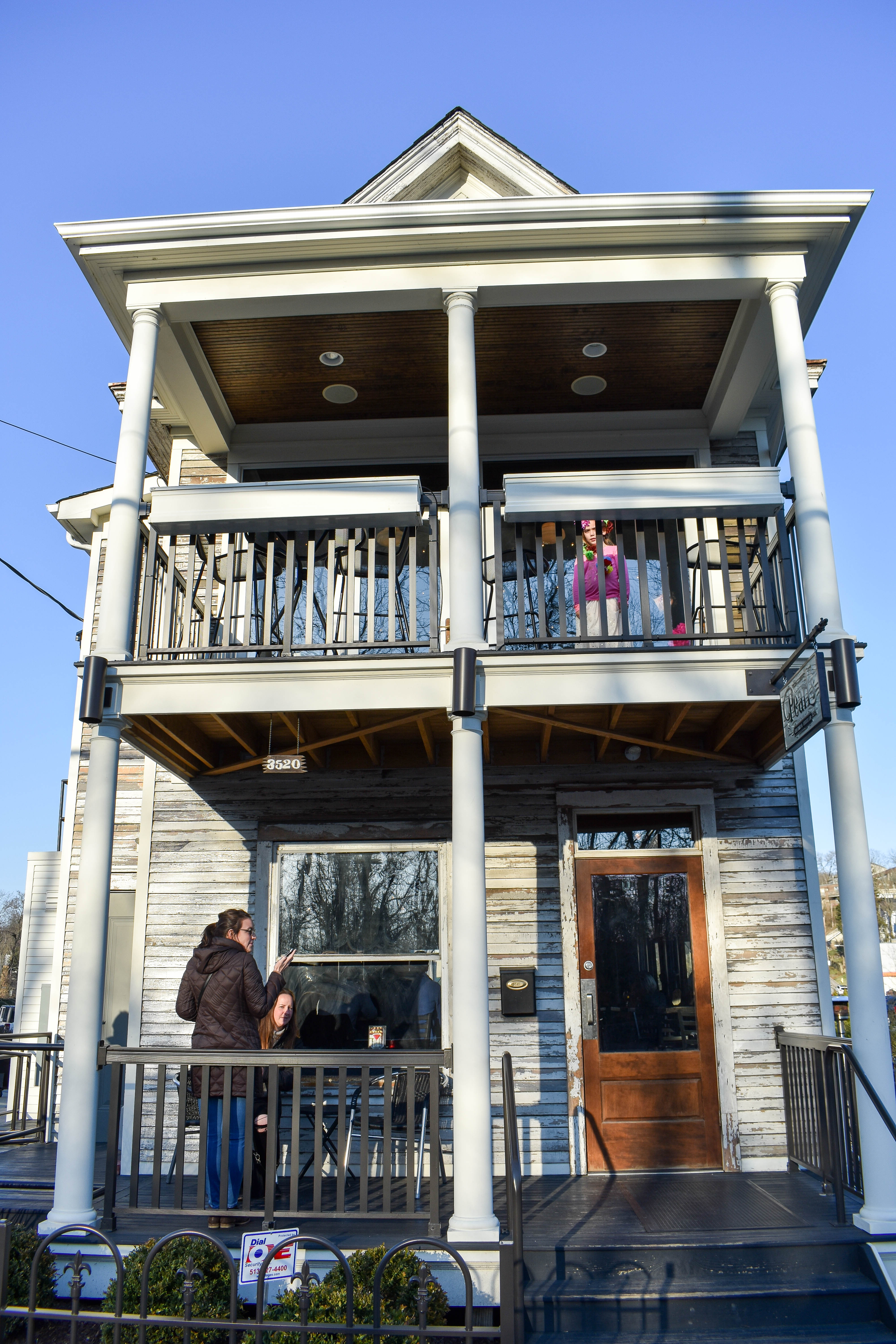 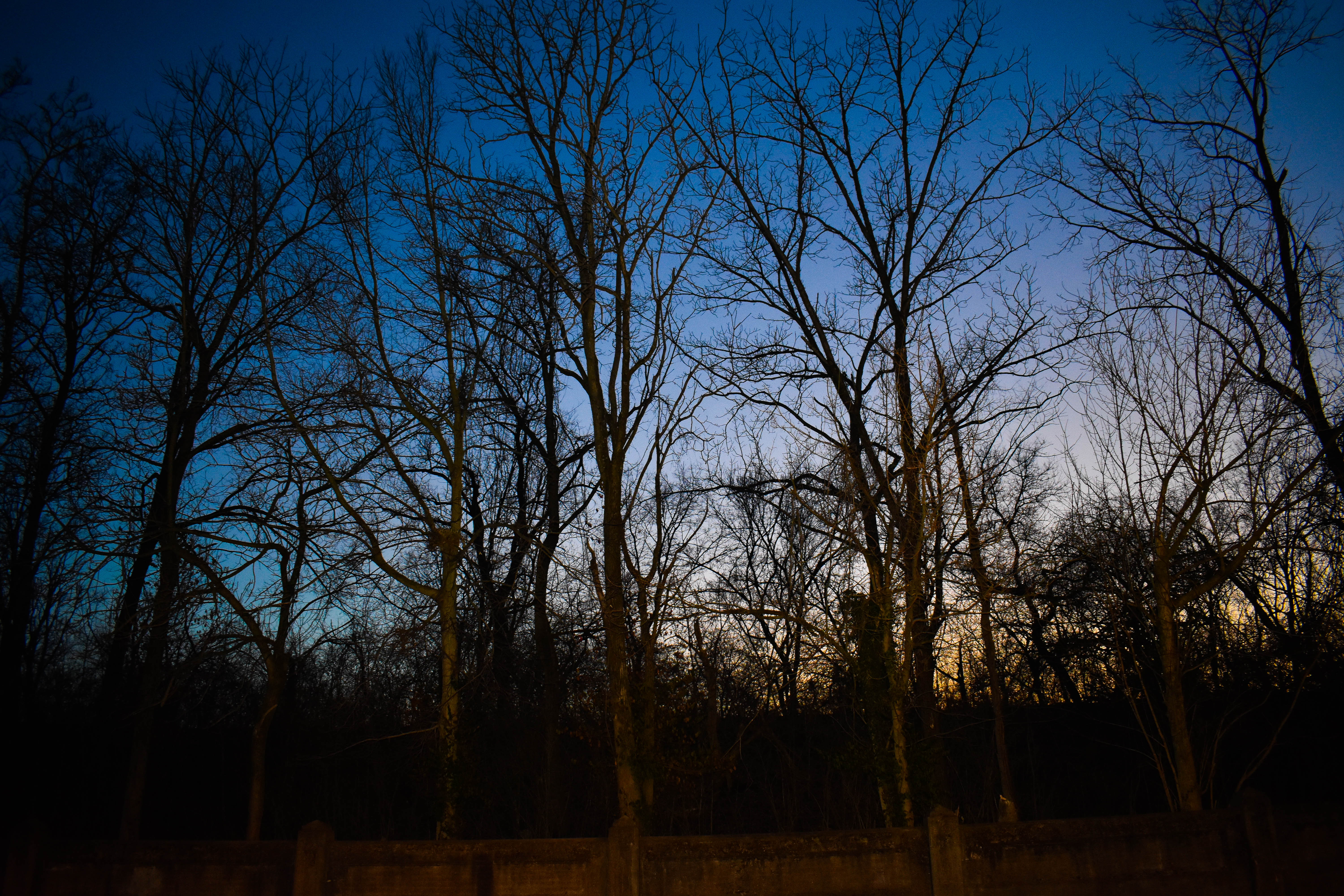 The next morning I awoke with what I have now come to remember as my absolute worst hang over to date. I sincerely believe it took me all week to shake and 8 days later I am only now feeling normal again (v dramatic). Anyways, to say the 2 hour drive back to the Indy airport was painful would be an understatement; and although despite feeling as though I would keel over and die at any moment I did live to tell the tale. I also have to express my sincere gratitude to my cab driver from Laguardia-Brooklyn that not only lent me a plastic grocery bag when things took a turn for the worst but he also did not slap me with an extra charge when all was said and done. You honestly just don’t see kindness like that in New York very often. #Blessed

Overall, those 24 hours in Cincinnati were truly a treat. Granted I was surrounded by some amazing company, but the city really does have some great little gems and I’m v excited to go back n’ explore some more.